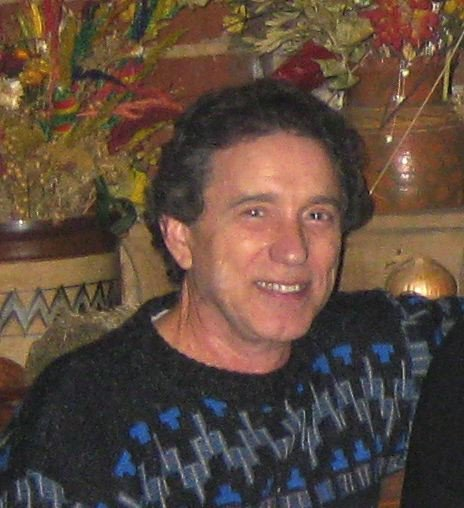 Keith D. Hutchison is the President of Cloud Systems Research, LLC an organization conducting studies to improve cloud predictions in NWP and global climate models. He is also a Senior Research Fellow and Principal Investigator (PI) in the Center for Space Research at the University of Texas. He graduated from the University of Utah with a PhD in Meteorology in 1982 and is a retired Lieutenant Colonel in the USAF.

From 2011 to 2014 Keith was PI for Northrop Grumman Aerospace Systems (NGAS) as their VIIRS (Visible/Infrared Imager/Radiometer sensor) Cloud Mask (VCM) CalVal Lead on the NASA Suomi NPP and NOAA JPSS programs. His responsibilities included quantifying VCM performance through construction of manually-generated cloud masks, evaluating algorithm deficiencies and demonstrating algorithm upgrades through the prototyping of enhancements during the VCM CalVal period. From 2003 to 2011 he was the VIIRS Algorithm Lead on the NGAS NPOESS/JPSS program where he supervised a team of scientists in the Modeling and Simulations group at NGAS charged with developing, integrating, testing and verifying (using MODIS and synthetic data) algorithms to process VIIRS data for the NPP program. He also served as the VIIRS Cloud Mask (VCM) algorithm lead and developed new technologies that resulted in significant improvements in automated cloud detection.

From 1998 to 2001 Keith was a PI at the Lockheed Advance Technology Division in Palo Alto, CA where he worked on the Earth Polychromatic Imaging Camera (EPIC) sensor which was built to fly on NASA’s TRIANA, for the Scripps Institution of Oceanography under a contract to Lockheed Martin. He was the Instrument Scientist tasked to define EPIC sensor specifications, which was the first environmental satellite sensor built solely to acquire global imagery during continuous daylight conditions. He also developed plans to assess the quality of imagery collected by EPIC during calibration/validation phase of the TRIANA mission. The sensor launched as part of the NOAA DSCVR project.

Return to all alumni